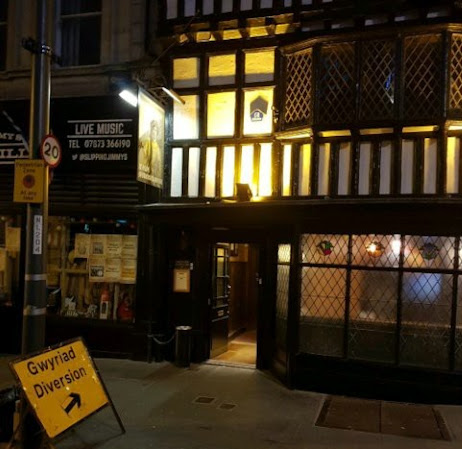 Marketing technique (Picture from Murenger Twitter account)
Just like its neighbour the Carpenters Inn, which we'll cover later in this series, the Murenger claims to be one of the oldest pubs in Newport. It's a bit more Triggers' Broom than that. While the striking mock Tudor frontage may suggest 1533, the current building is quite a bit younger, and the frontage even fresher. Nevertheless it's one of those myths and legends of Newport that is never questioned, never queried, and perhaps it's better that way. 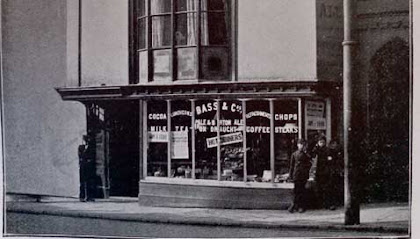 Mere yards from Newport's railway station, sandwiched between the old Yates Wine Bar - now a hotel - and Slipping Jimmy's Rock Bar (don't ask!), the Murenger claims to be a "haven in a superpub ghetto." Grandiose proclomations aside, the offering inside is notably unique due to the fact that the Murenger is a Sam Smith's house, one of only two in Wales (that I know of.) 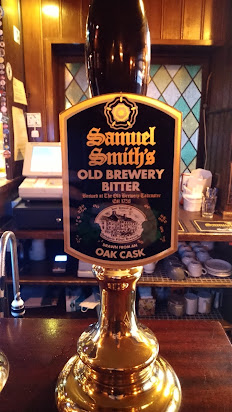 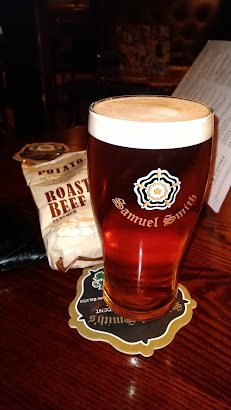 The sole cask ale, Old Brewery Bitter, is kept perfectly by Rob Jones, a knowledgable and affable landlord, and the vibe of the place is very artsy, liberal and progressive. While the bookshelf, light fittings, prints and items of Newport County memorabilia are all very much from the last century, the conversation is very much of this. 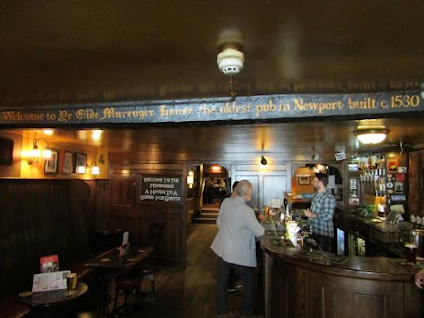 If however chewing the fat with a local or even one of the many out of town friends-you-haven't-met-yet is not your thing, there are plenty of nooks and crannies to hide away from the humanistic hubbub. And if you fancy a different type of chewing, Taddy and Alpine lager help wash down some stunning food. In the fridges can be found the famous Stingo, or Sam Smith's fruity beers. It's a consistently comfortable, convivial cornerstone of the Newport pub scene, and long may it remain that way.

Oh, what's a Murenger you ask? Apparently it was someone who collected taxes for maintenance of the city wall. Newport no longer has a city wall, so instead perhaps your hard earned cash can go to maintenance of old stones in Tadcaster instead. They take cards too.